The ViVi humanoid robot control board is based on the development of our ESP-F WiFi module, which leads to the serial port TTL pin, setting EN and STATE buttons. The product can be built in our humanoid robot firmware to complete the real-time transparent transmission of data from the TTL port to the WiFi/cloud of the device, with low power control and power status indication. This module can directly replace the original wired serial port to realize data transmission and control of embedded devices. 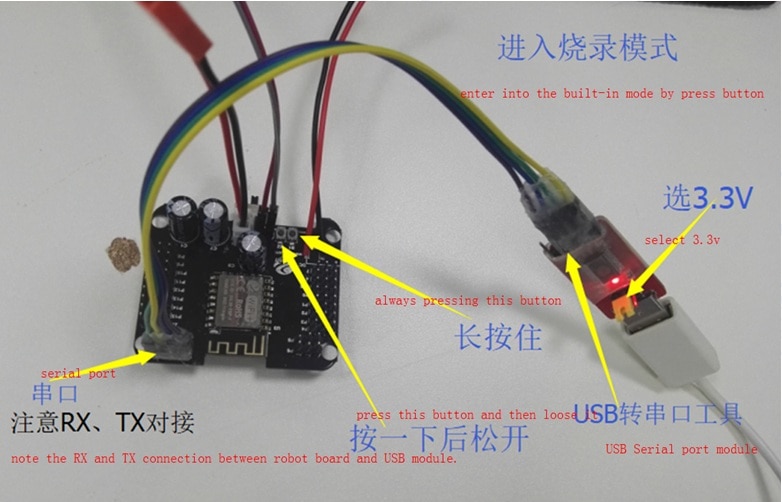 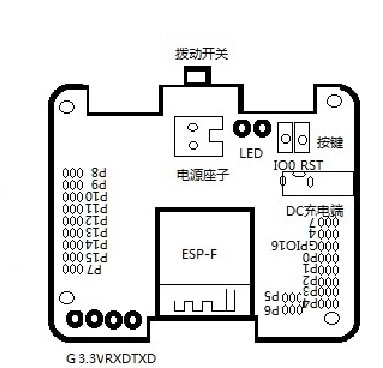 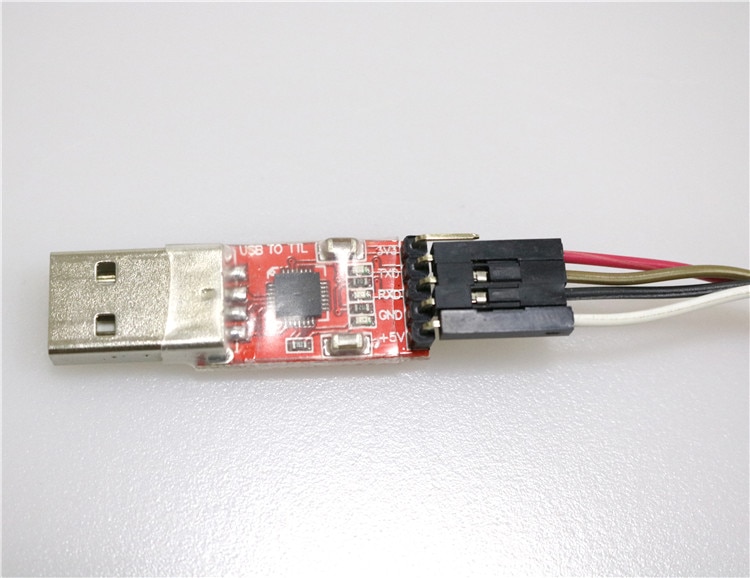 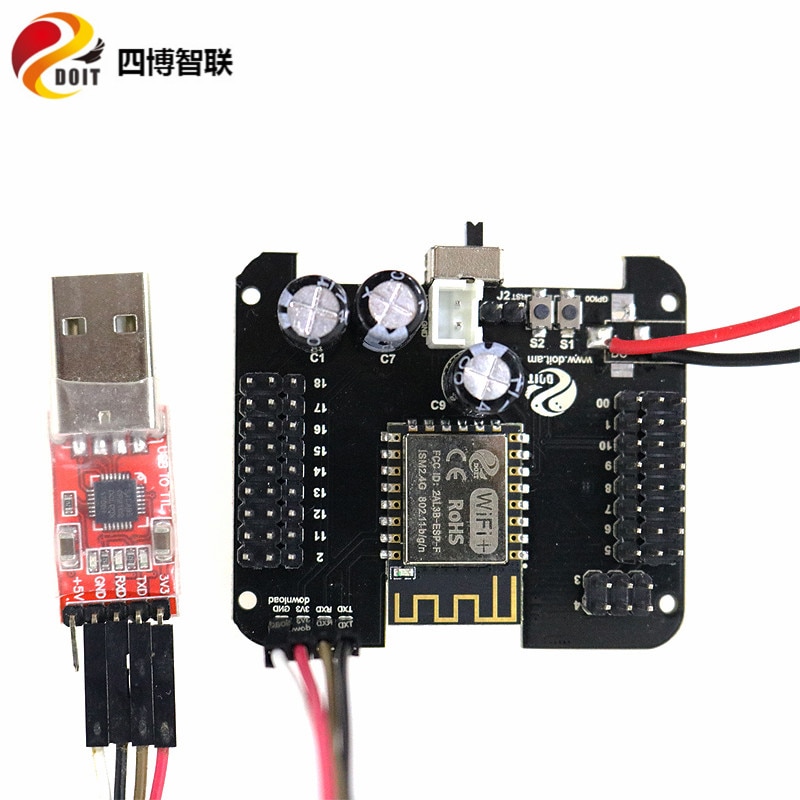 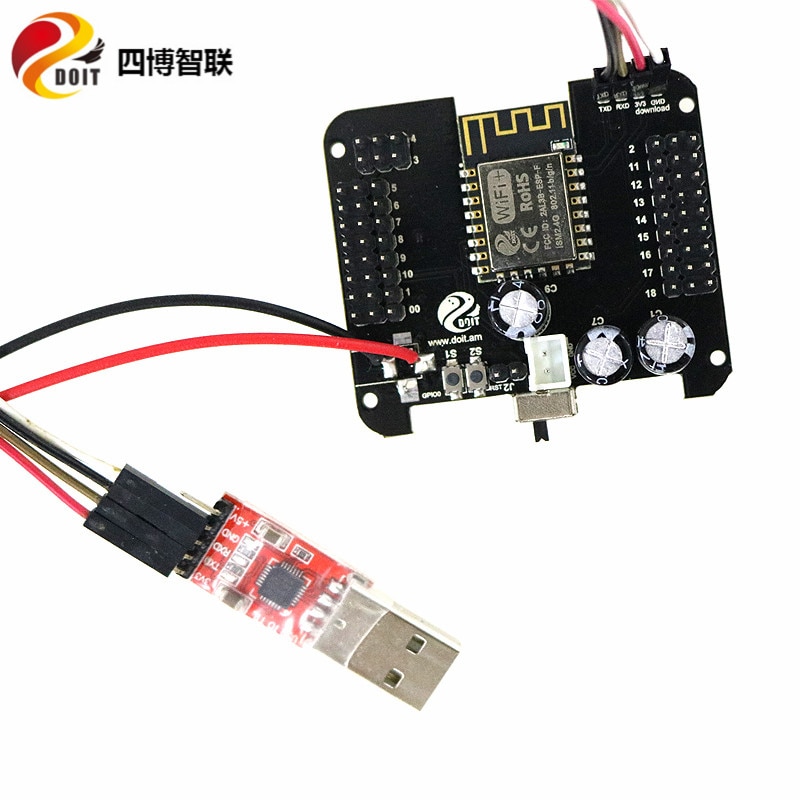